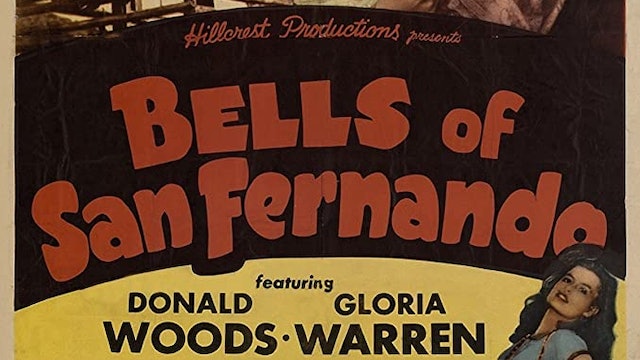 Mendoza ruthlessly controls the valley of San Fernando and his men guard the only entrance. When Mendoza announces he will marry Michael's girl friend Maria, Michael plans an escape. He hopes to reach the Governor and bring back the troops. Written by Maurice VanAuken. In the Spanish-rule days of Old California, a San Fernando girl, Maria Garcia, falls in love with an Irish immigrant, Michael O'Brien, (which is why Donald Woods and not Duncan Renaldo plays the role.) The over-seer of the valley, Mendoza, is also in love with her, and tries to force her to marry him, employing many ruthless tactics to retain his control over the valley and its peons. Maria and Michael escape San Fernando, and go to Montery to get the Governor to put an end to Mendoza's rule. Meanwhile, Mendoza tortures Maria's father to find the location of hidden gold. 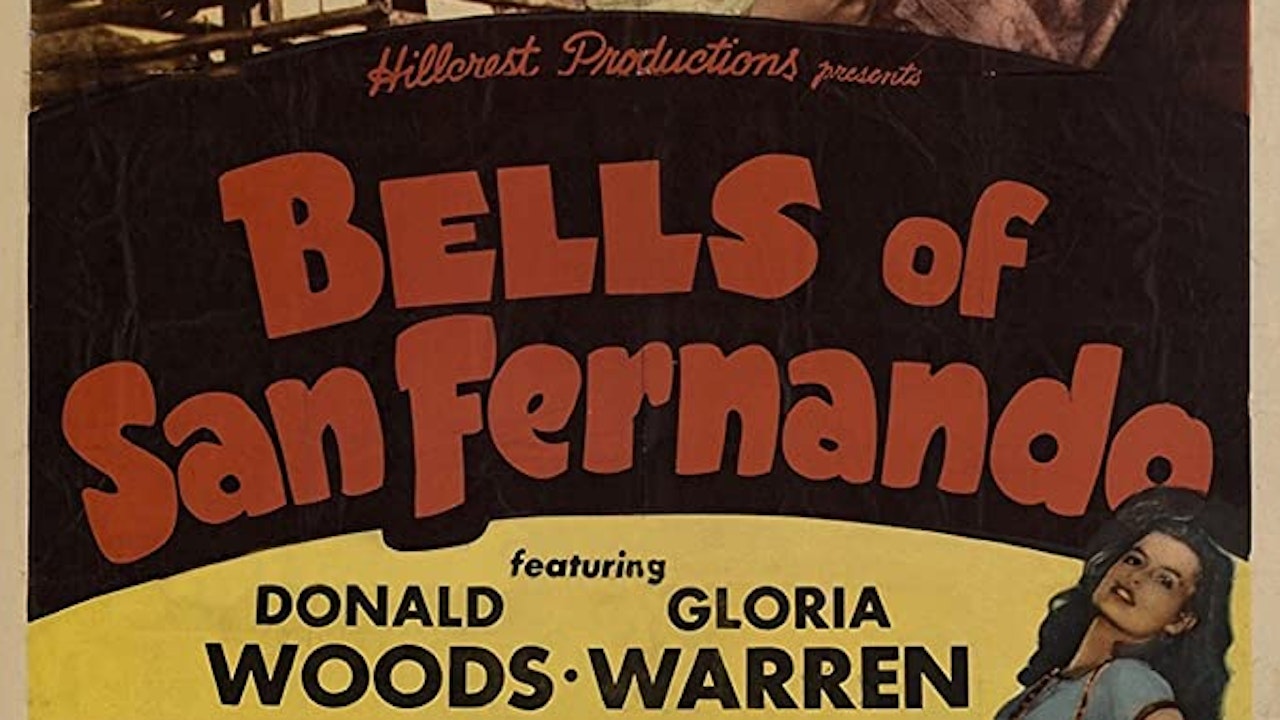