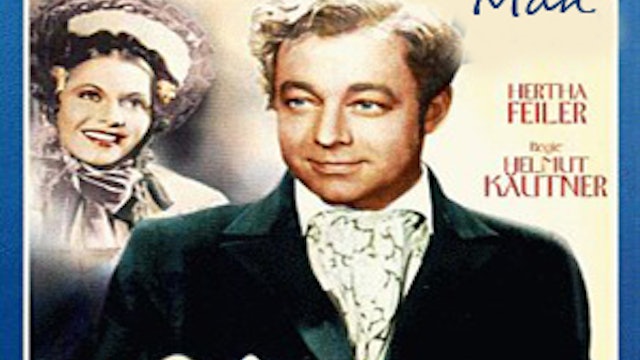 The daydreaming tailor Wenzel is fired from his job, because the fancy frock he was supposed to cut for the mayor, he instead made for himself. He is allowed, however, to take the frock, which he appropriated for himself and he puts it on as he leaves the shop. A puppeteer picks him up in his coach and addresses Wenzel as "Count". So is he received in Goldach, where people think he is Count Stroganoff, the ambassador to the Czar of Russia. 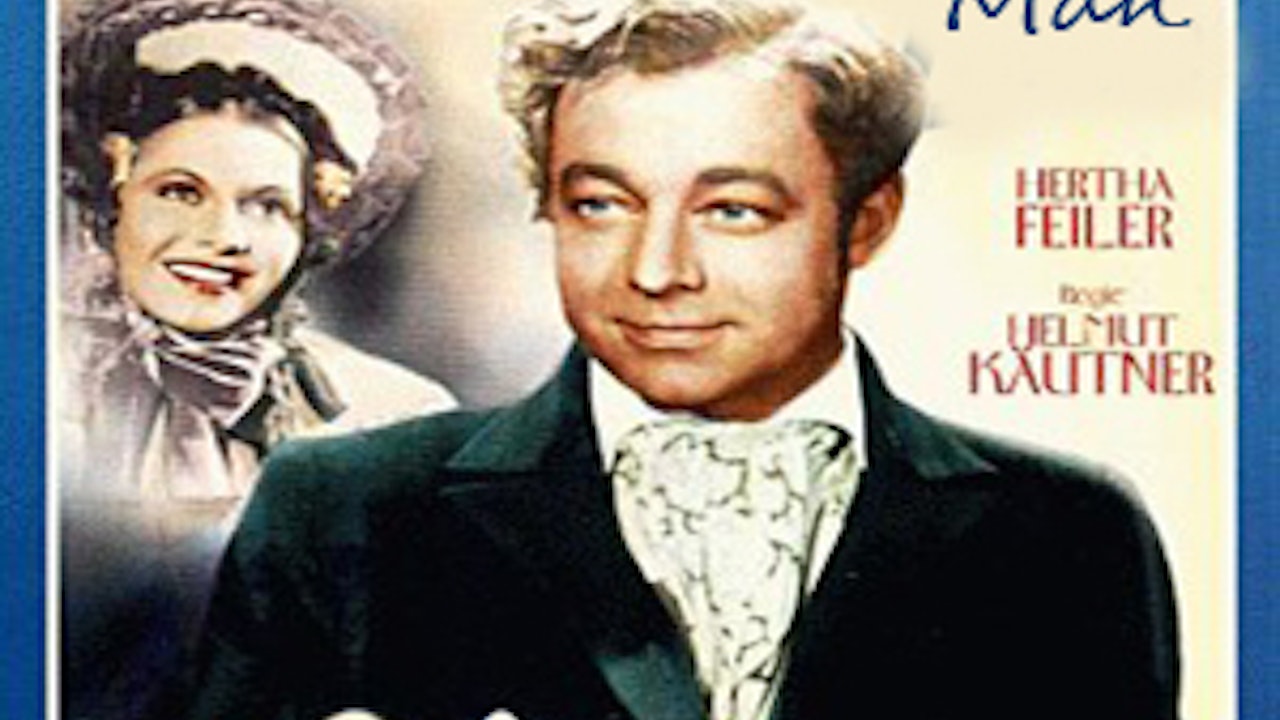