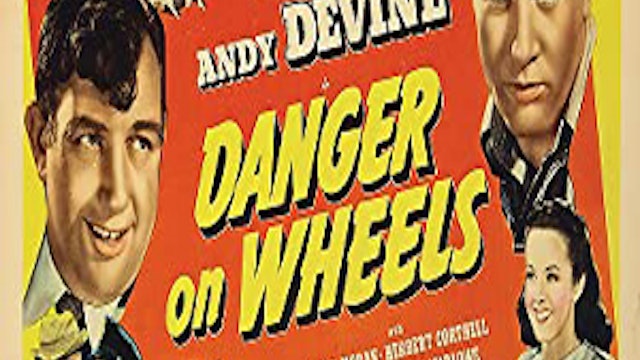 Danger on Wheels (aka Test Driver)

During a test a race car using an experimental oil-fueled engine blows up, killing the driver. Lucky Taylor, a stunt driver, is initially blamed for the accident, but is later cleared. He thinks the engine design has a real chance to win races, but the racing association has banned it since the accident. He devises a scheme to have a car equipped with the engine entered into a race, without race officials--or the engine designer's sassy daughter--finding out about it. 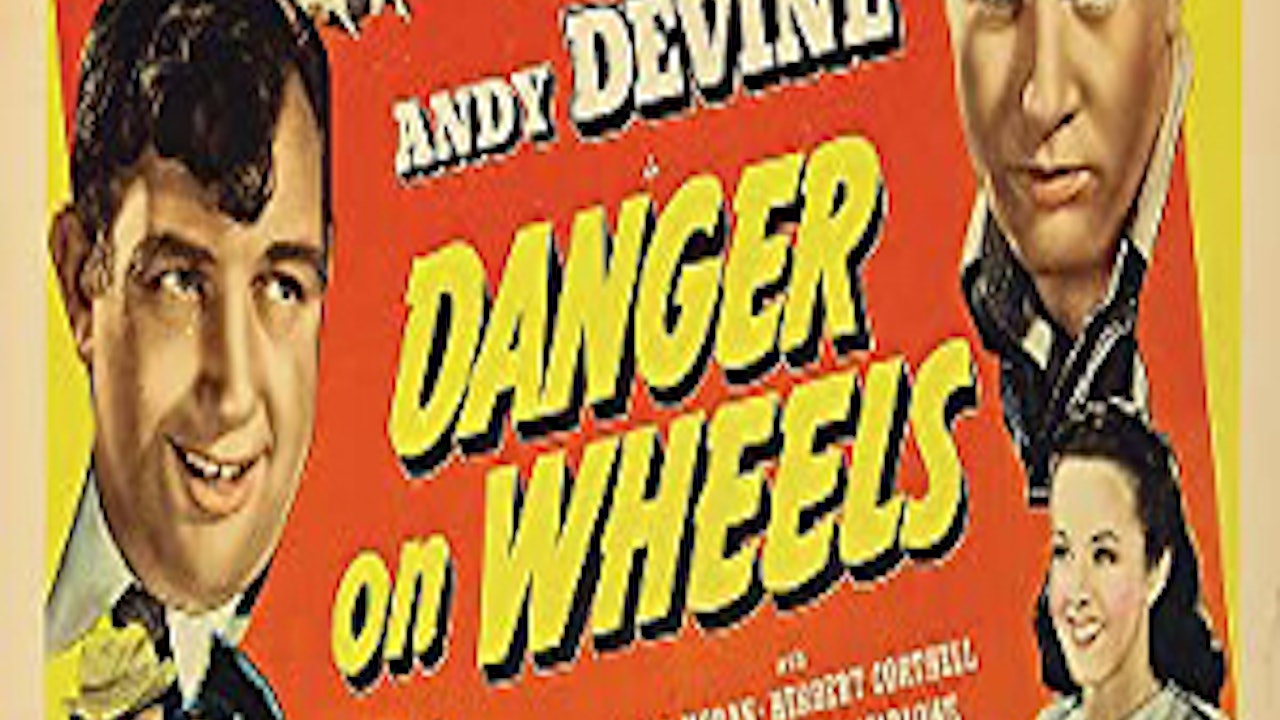