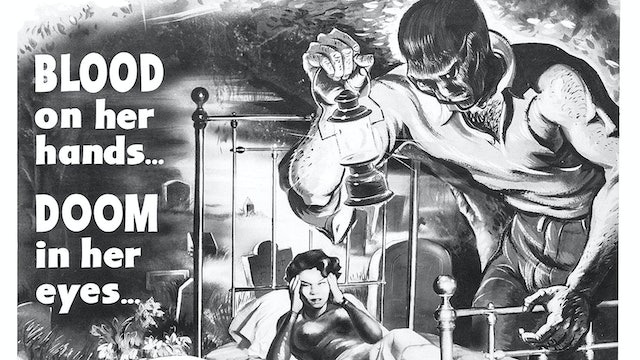 Only a dream. A dream of madness on a dark night. Or was it?" Join us on a lonely woman's descent into madness over the course of an evening. This is a dark low budget surreal masterpiece on a par with Carnival of Souls or Eraserhead. There is some spare narration (from Ed McMahon) from time to time, music and sound effects but no conversation. Originally made in 1953 under the name "Dementia" it wasn't released until 1955 under the title "Daughter of Horror". Director John Parker also made The Brain Eaters and Attack of the Giant Leeches. It stars first time actress Adrienne Barrett whose next film wouldn't come until thirty years later in 1986 "The More Things Change". 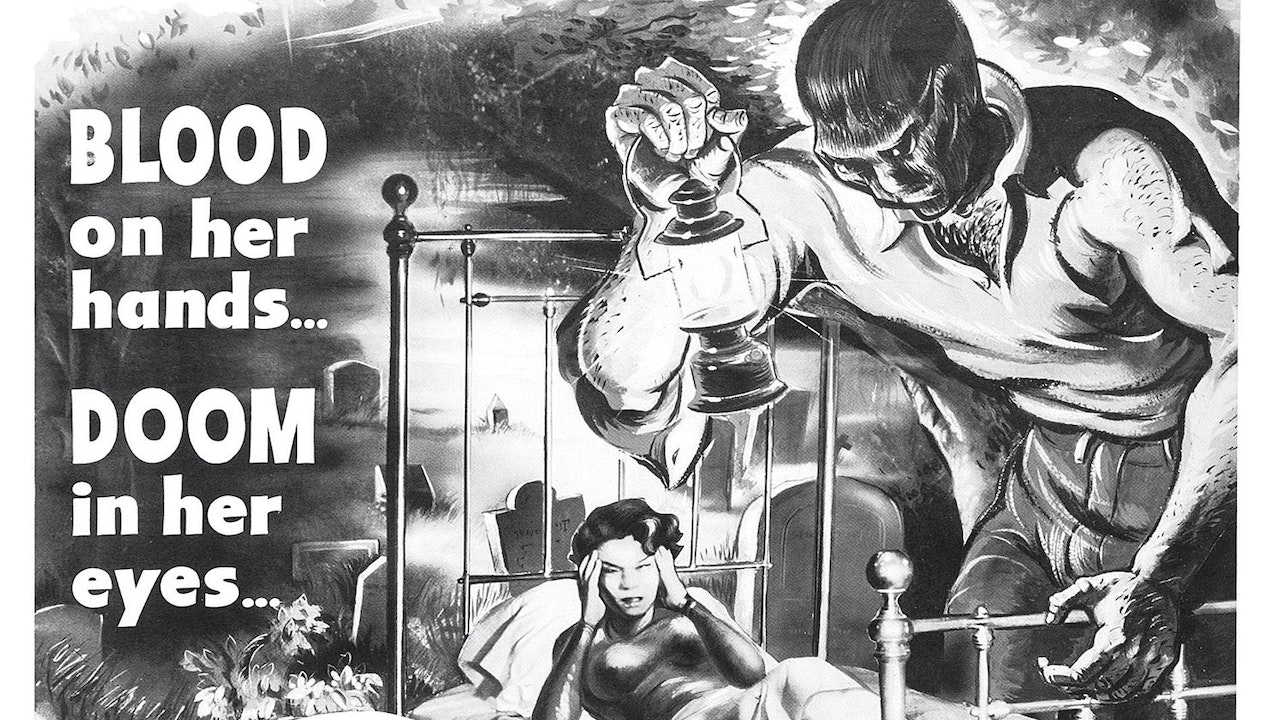