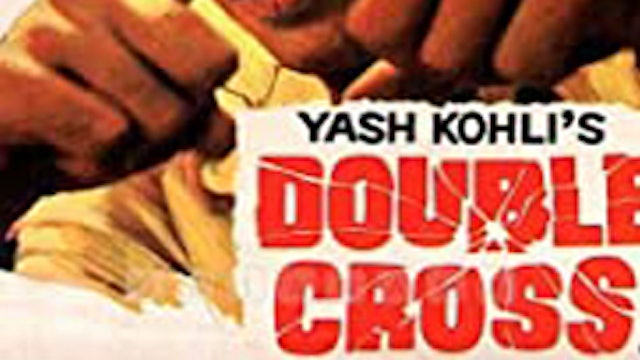 Ajay Arya passionately loves Sonia and will do anything to marry her. But Sonia breaks his heart and marries a older but much wealthier man by the name of Maganbhai. Unable to get Sonia out of his mind, Ajay hangs around her house. Then Sonia is shocked to find that Ajay is wooing her step-daughter, Rekha, right in front of her eyes. She confides in Maganbhai, who hopes that Rekha will marry a young man named Pritam. But Rekha is determined to marry Ajay and any opposition only makes her even more resolute. Then Maganbhai witnesses Ajay with a woman named Lily. Magan must now find out why Ajay continues to follow Sonia around; at the same time get ready to marry Rekha; and carry on having an affair with Lily. 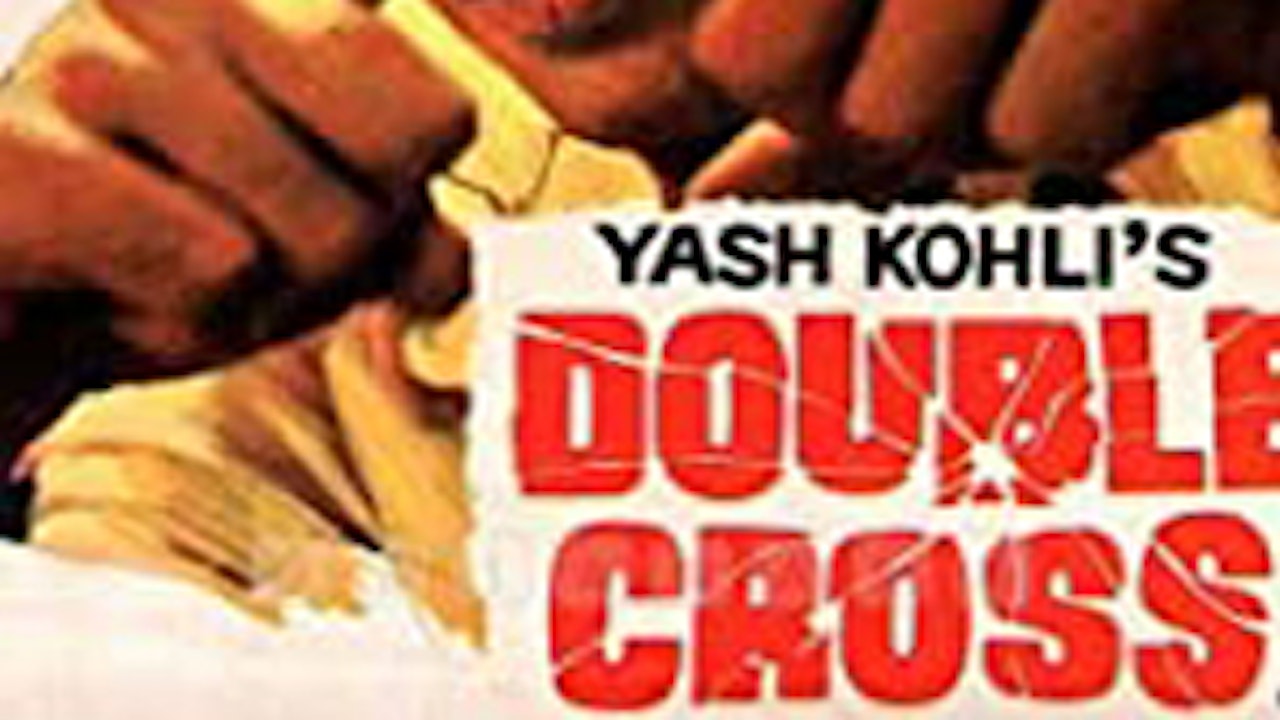