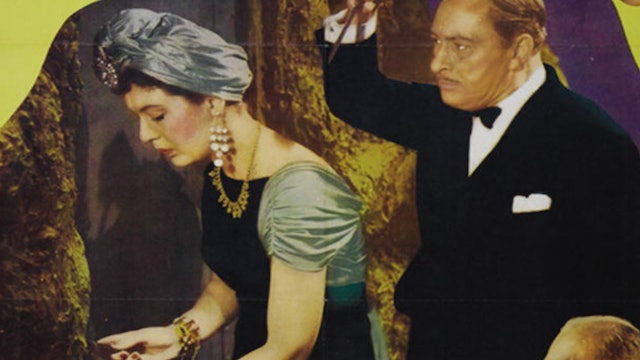 Leo, a former convict, is living in seclusion on an island with his step-daughter, the daughter of his late wife. Leo was framed by a group of former business associates, and he also suspects that one of them killed his wife. He has invited the group to his island, tempting them by hinting about a hidden fortune, and he has installed a number of traps and secret passages in his home. He is aided in his efforts by a former cell-mate who holds a grudge against the same persons. When everyone arrives, the atmosphere of mutual suspicion and the thick fog that covers the island promise a tense and hazardous weekend for everyone. 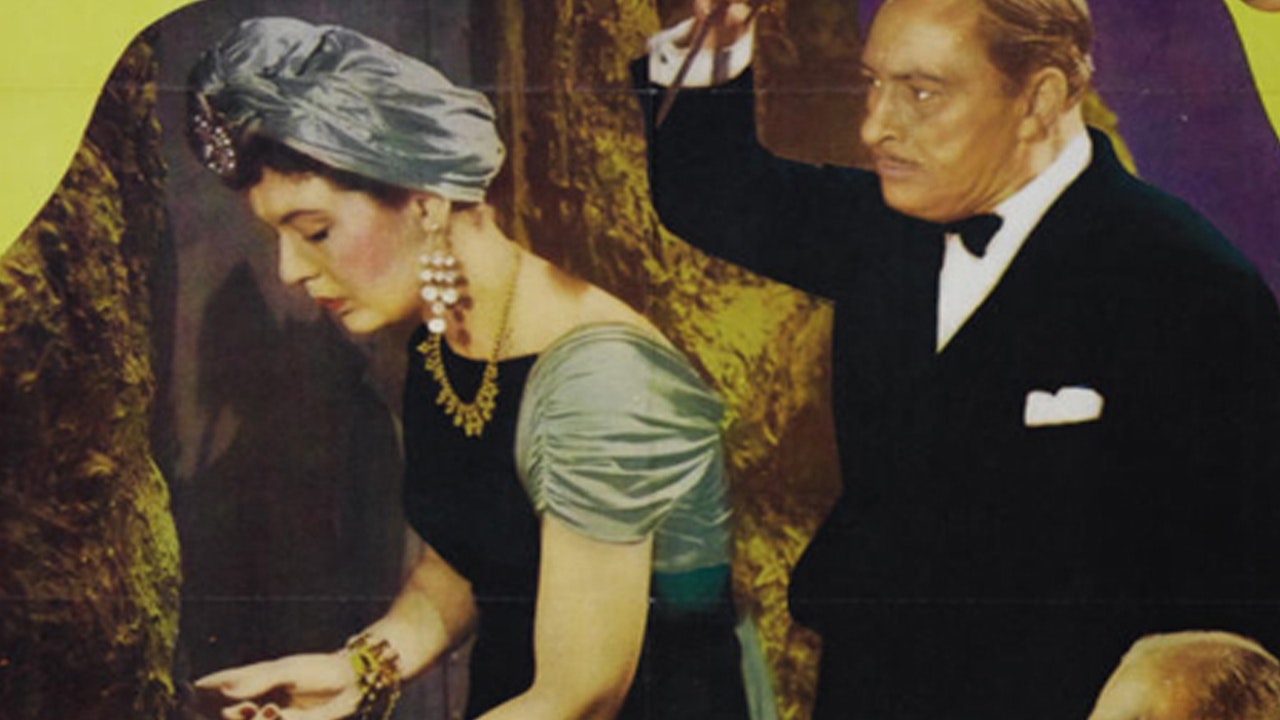