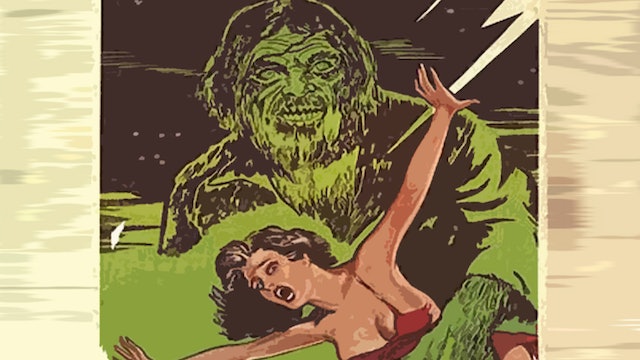 Giant from the Unknown

In the 16th century a small band of warriors from the Spanish Ptolemy Firello expedition in California mutinies. Led by one of Firello's lieutenants, a huge, depraved giant of a man known as Vargas, the group heads off into the mountains to search for gold and is never heard from again. Hundreds of years later, a lightning bolt frees Vargas from a state of suspended animation underground and sends him out to terrorize a rural mountain village. 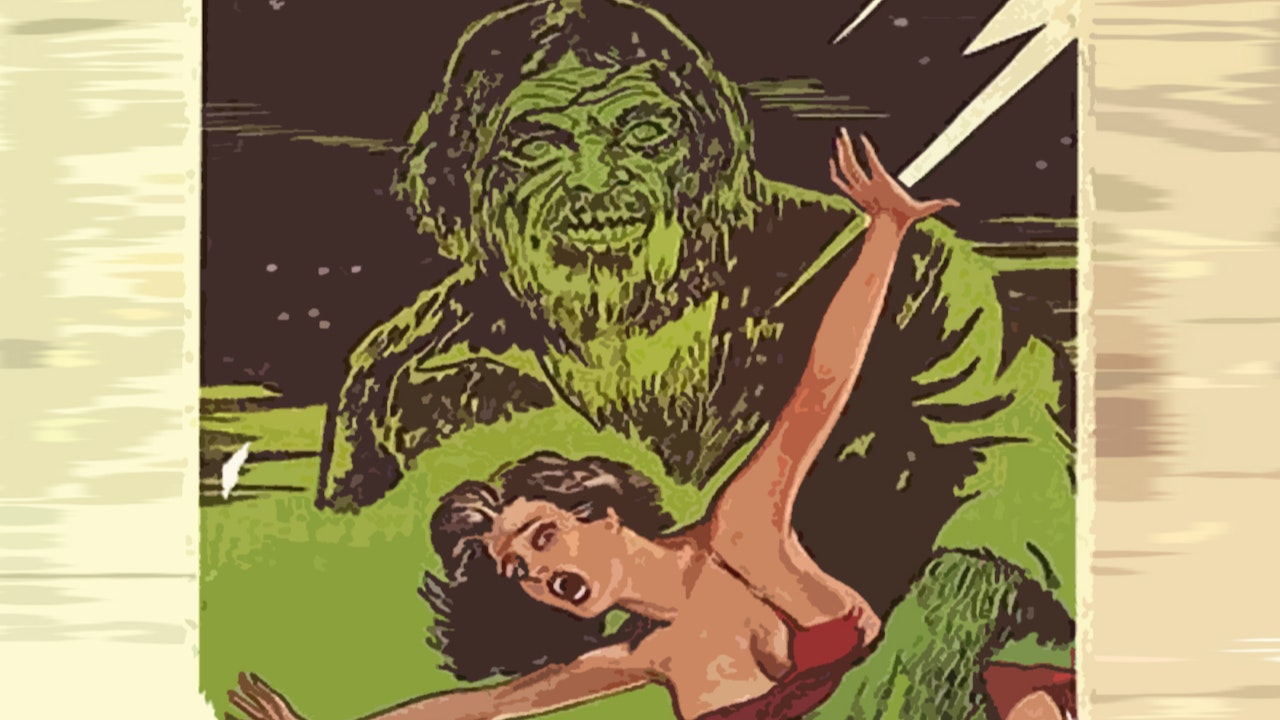