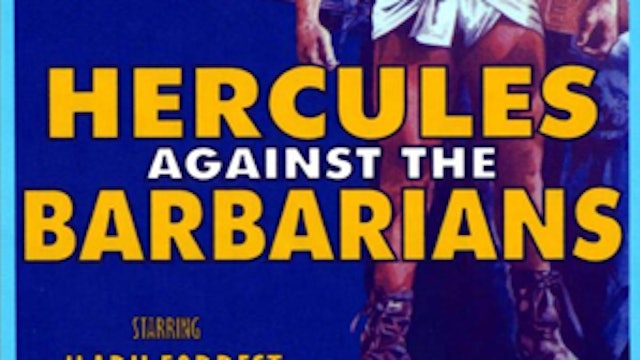 Hercules Against The Barbarians

The eternal Hercules in this film has gone way beyond his usual time and place in ancient Greece and is now helping Poland free itself of Mongol invaders in the 12th century. Poland is having its dynastic problems, there is a king in exile, but there is a princess with a closer claim on the throne. She was hidden as an infant in a peasant village and not told of her lineage the better to protect her from the Mongols. Genghis Khan is having his problems as well with a pair of sons who both want to succeed dad and one of them is not too squeamish on what he has to do to take the throne. Which is when Hercules enters the picture and sorts out everyone's problems. 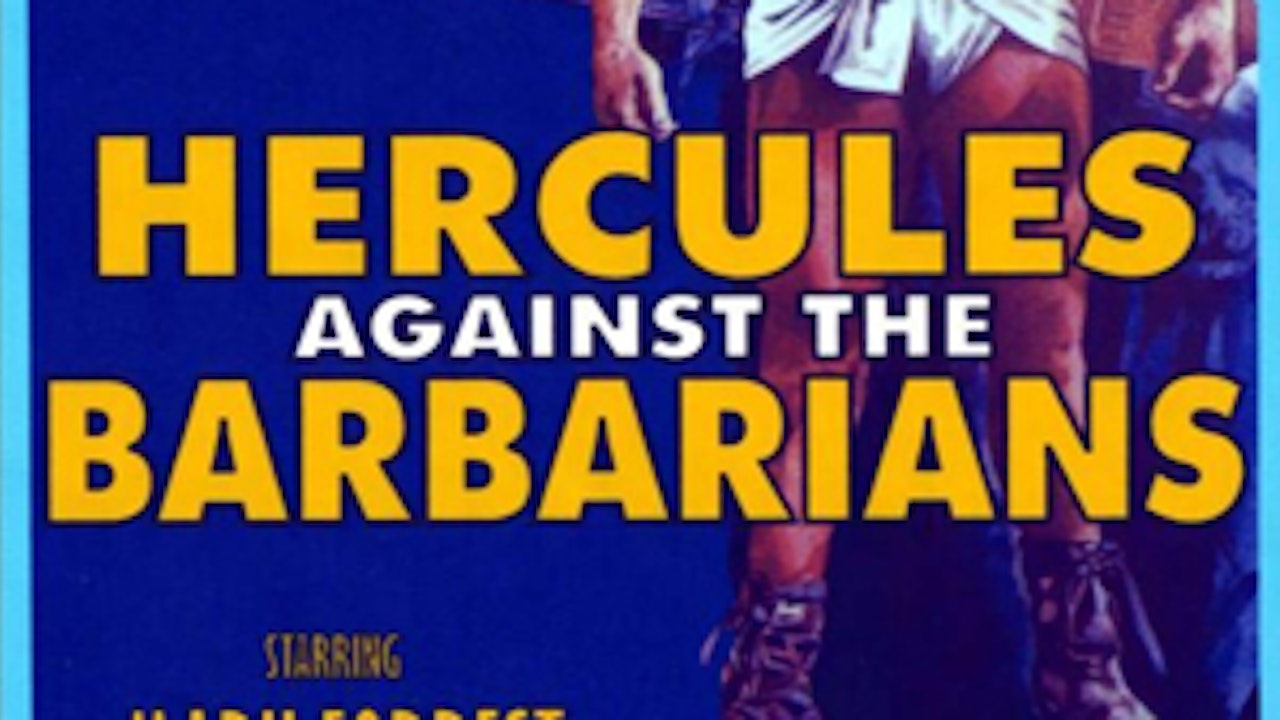