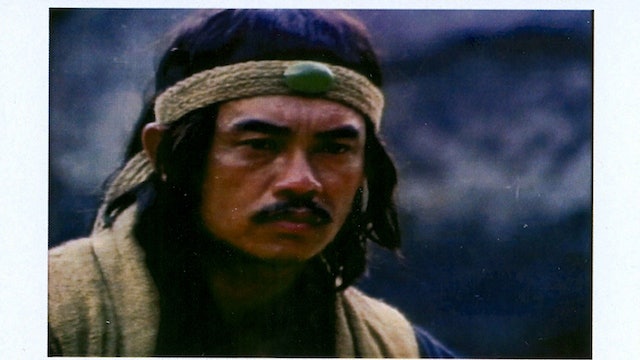 Heroes Of Shaolin - Part One

A man returns to battle another man over a matter of honor, after the two had fought many years before, and he defeats his opponent. The defeated man, to uphold his honor, commits suicide but, before he dies he makes the victorious man promise to track down a traitor and make him pay for his crimes. The man agrees and, before he leaves, he fends off the defeated man's young son, who had witnessed the fight, and offers him the chance to train to get his revenge for his father's death. The young man agrees to the offer and the two then set out to track down the traitor. 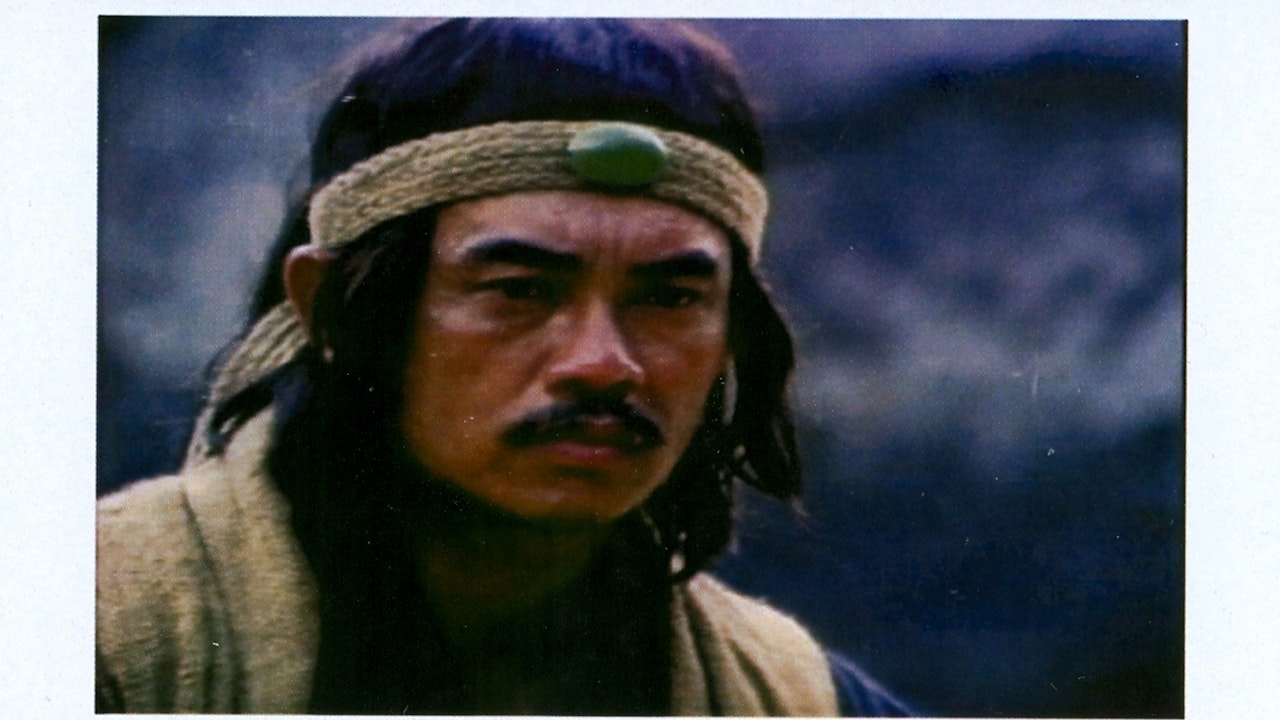