The story continues with our pair of travelers, the master and his former opponent's son, on the trail of a traitor the master promised to track down and punish. While on the road, the master has been training the young man in martial arts so he can one day seek his revenge for his father's death, at the hands of his master. The two eventually find the traitor but, before they can fight him, they are forced to battle the traitor's grandchildren, where the master becomes injured during the fight. Will the young man take the opportunity to get his revenge now that his master his injured or will he fight the traitor, who has never known defeat? 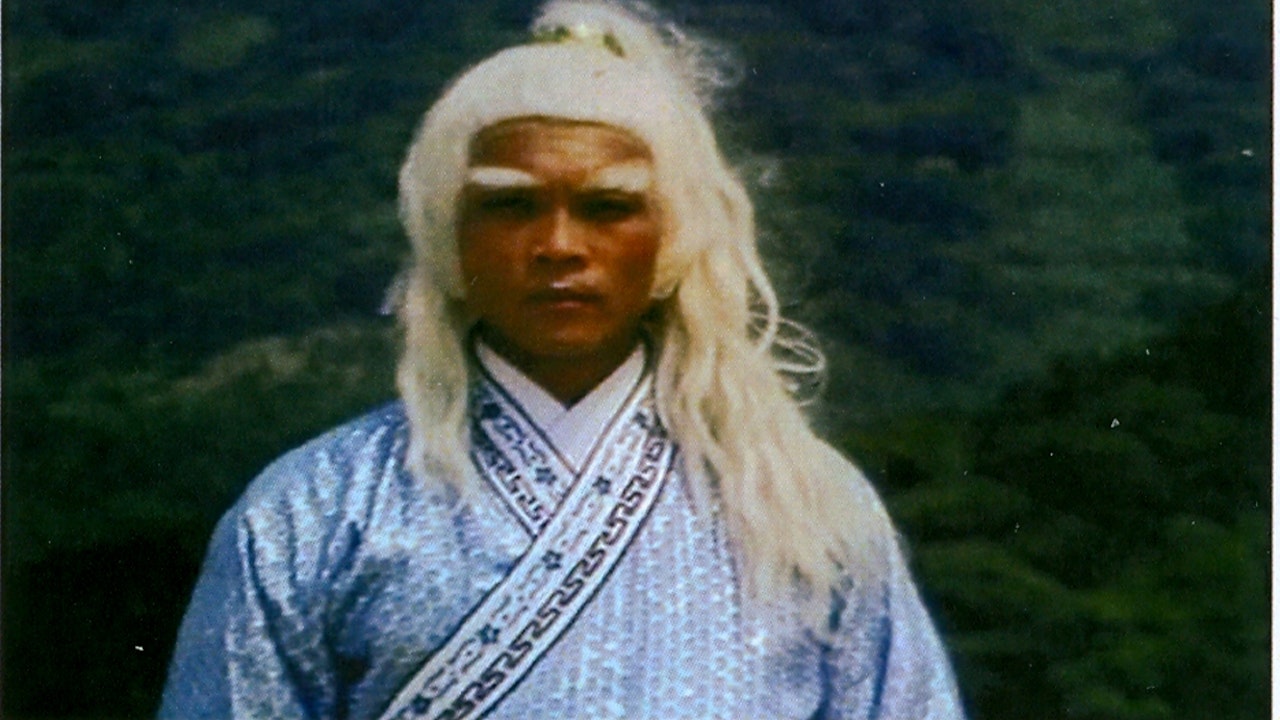